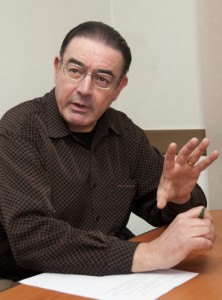 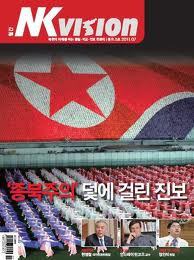 What changes do you hope to see in regards to North Korean issues? Naturally, because life in North Korea for the rank and file is so deplorable and constrained, I have many aspirations for improvement. One of the most urgent would be to see a resolution of human rights violations in North Korea, the conditions are especially desperate in the DPRK’s prison system.

My hope is that the South Korean government becomes much more courageous in standing up for the rights of North Koreans, particularly those in transit from North Korea to South Korea. I hope that the new administration in Seoul will strongly defend their rights, as these people are in great danger after leaving North Korea.

There are so many areas in which improvements need to be made! I also hope the US, Japan, EU, and South Korea could separate trade issues from refugee and human rights issues when dealing with China. This is a barrier to progress in protecting refugees and stateless children in China. All aspects of the relationships between major governments seem to be held hostage to trade considerations. This is highly unfortunate and I hope that these issues can be decoupled and dealt with in a firm and principled way.

I fully understand that every society has to make a decision about what is most important to its members. But if we truly call ourselves democracies and republics, and we really care about the rule of law and human rights and freedoms, our commitment to those values should not vacillate depending on the economy. We should not be a fair-weather friend in our commitment to human rights and other personal freedoms. READ MORE: